Reversing Type 2 Diabetes is Possible - Results From the DiRECT Trial 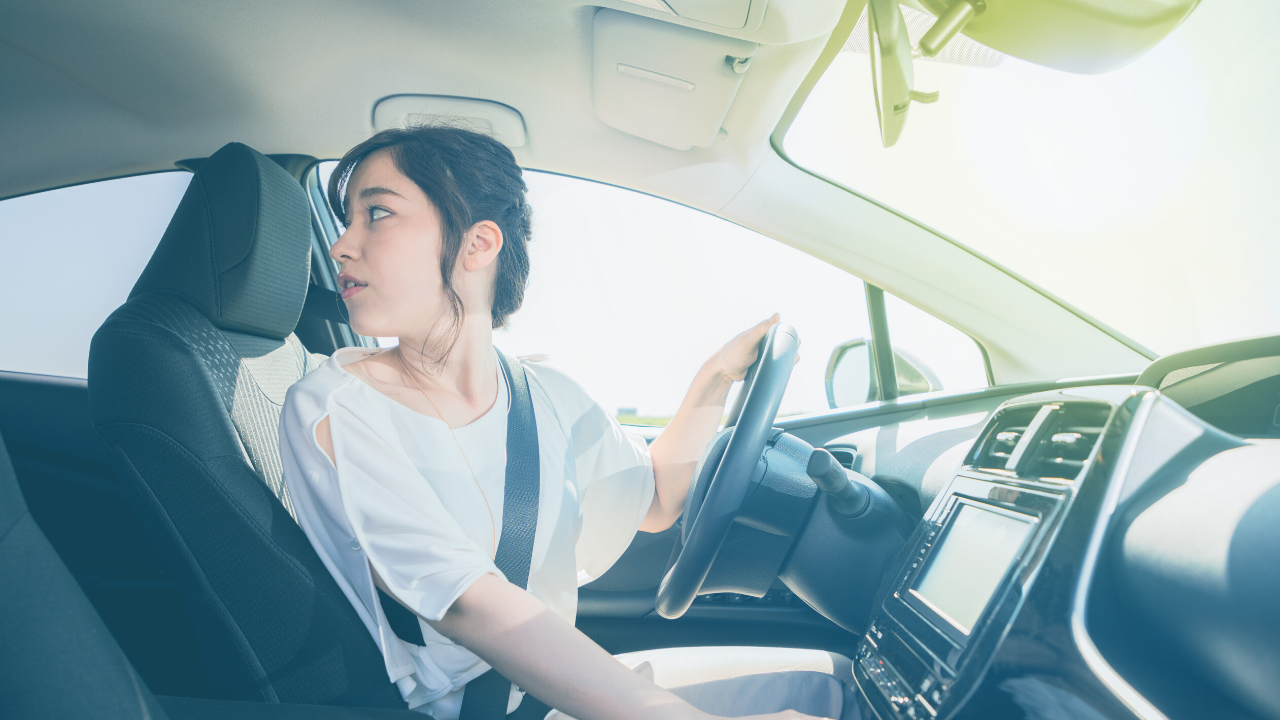 I've noticed something interesting. When someone is diagnosed with type 2 diabetes, the doctor thinks about controlling risk factors. Control the blood sugar. Control the blood pressure. Control the cholesterol. All of this to reduce the risk of developing problems related to diabetes.

Most people when diagnosed, however, think about reversing diabetes. Make it go away. Get off medications. Punch diabetes in the face so it never comes back.

Unfortunately studies and experience have not suggested that people are likely to make and sustain the changes needed to reverse type 2 diabetes.

But could diabetes reversal be possible?

Dr. Roy Taylor from Newcastle, UK, developed an interesting hypothesis about the cause for diabetes which gives hope that it can be reversed commonly, especially within the first 4-6 years after diagnosis. He published about the twin cycle hypothesis in 2012 after performing preliminary studies showing support for the idea. 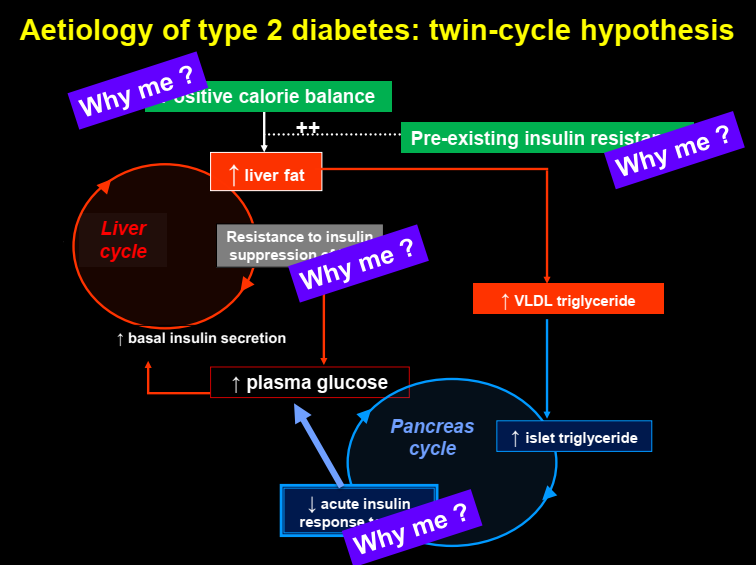 A key observation is that with rapid calorie reduction and weight loss, the cycles appear to run in reverse, fat is removed from the liver and the pancreas, and the blood sugar returns to normal.

Originally published in 2017, the DiRECT trial from Scotland and England recruited over 300 people with type 2 diabetes diagnosed in the preceding 6 years, who were not on insulin therapy. They were divided into an intervention group and a control group, with the control group receiving "usual care."

The intervention group was taken off of diabetes and blood pressure medications, and placed on a liquid diet, which supplied approximately 850 calories per day, for 3-5 months. Food was then slowly reintroduced over 2-8 weeks and they received support to help them maintain weight loss.

We have been so excited about these results at The Alpine Center that we've started to recruit a group of interested people to develop a program like this here in Colorado. Our preliminary results are extremely encouraging. More to come...