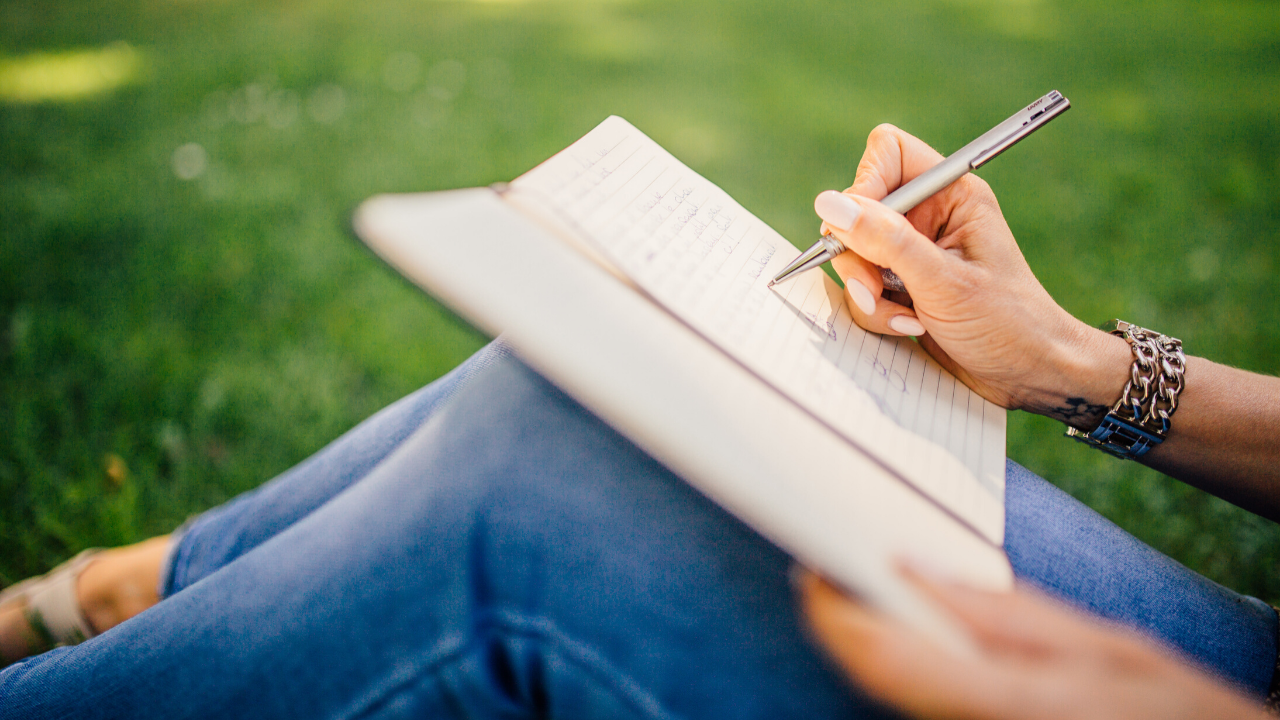 In his book Atomic Habits writer James Clear describes a study where researchers wanted to help 248 adults build better exercise habits. They divided the subjects into 3 groups. The first group was asked to track how often they exercised. The second group, the "motivation group," was asked to track exercise and also to read material about the benefits of exercise. The third group tracked and read motivational material, but also was asked to formulate a plan. Specifically they were asked to complete the following sentence: During the next week I will partake in at least 20 minutes of vigorous exercise on [DAY] at [TIME] in [PLACE].

Multiple studies have shown that implementation intentions are useful to help you stick to your goals. They do so, in part, by increasing the visibility of a cue for your behavior, that is a trigger that initiates a response (you may recall the term cue from the Habit Loop popularized by author Charles Duhigg). In particular, implementation intentions leverage 2 of the most common cues - time and location.

You get the idea. Try picking one change you desire to make and try this out. Spend a few moments thinking about when and where you feel you can best succeed, and then write it down.

This week
What change are you trying to make this week? Take a moment and write down your plan to implement this change. I will [BEHAVIOR] at [TIME] in [LOCATION].

P.S. If you'd like more training about using intention setting as part of a morning routine, click here