"Don't Just Hork it Down!" Use "Mindful Eating" to Improve Your Nutrition 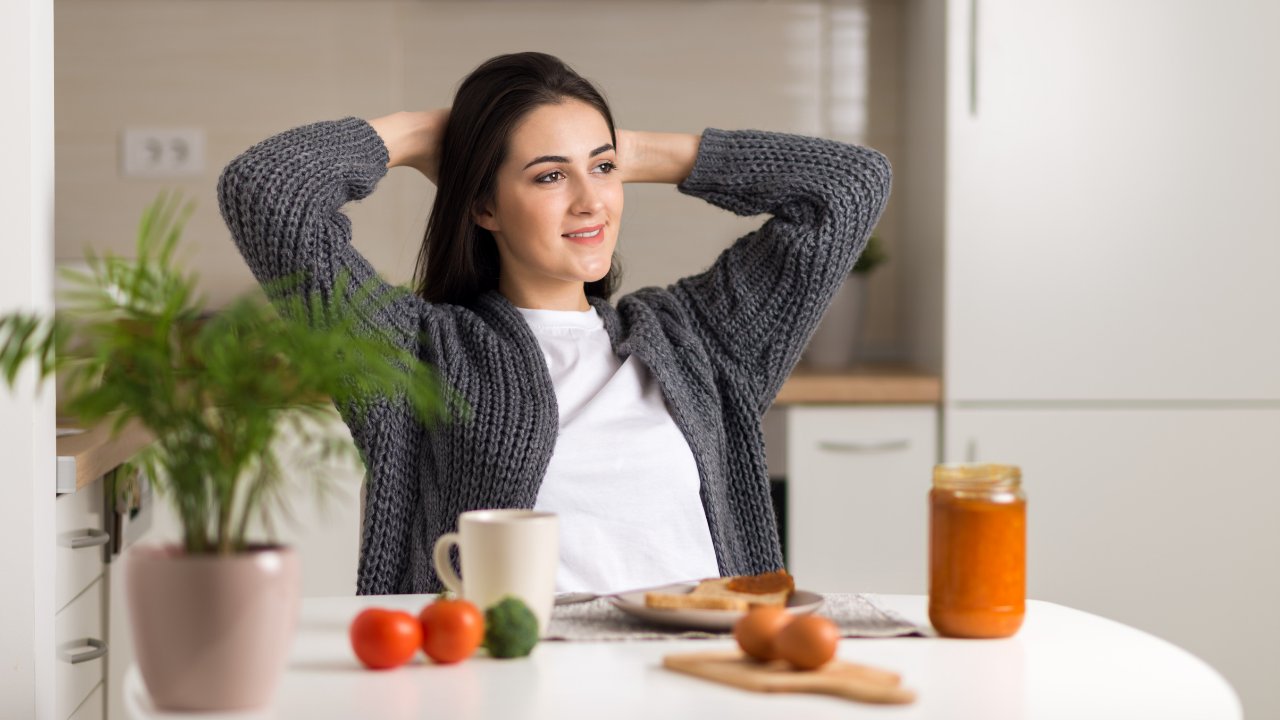 "Don't just hork it down"

My kids grew up watching animated movies, and there was a time as a young parent where I think I went several years without watching an actual live action film. To me, Pixar movies are the best. The quote above comes from a great scene in Ratatouille where Remy, the main character, teaches his brother to love food. As his brother tosses a wad of cheese down his gullet, he's scolded, "No, no, no...don't just hork it down."

Remy then proceeds to teach his brother how to eat carefully, enjoying the experience. Sometimes I try to remember this scene, especially when I get my hands on one of those foods (e.g. wife's cinnamon rolls - only allowed to eat on Christmas Day) where I find it hard to control the urge to race through the experience of eating.

I like to believe Remy is an early practitioner of mindful eating.

Mindfulness is a concept which has been gaining in popularity over the last decade. In particular, mindfulness meditation is...